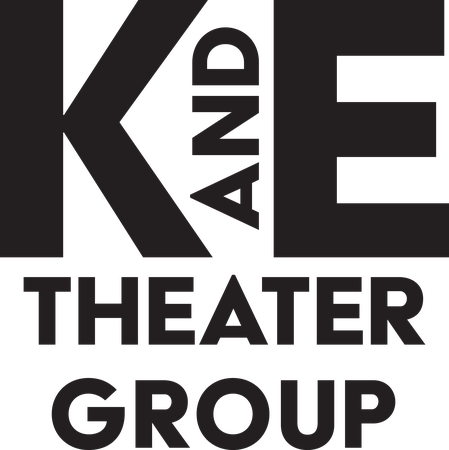 Being onstage can be intimidating, no matter how many shows you've been in or parts you've played! In this 5 week series, we'll learn how to work through that intimidation by building connections: with our minds, our bodies, our scene partners, and our text.

In the first week, we'll focus on ourselves. How do you properly warm-up before rehearsing/performing? How can you get rid of bad stage habits that "leak energy"?

In the second week, we'll approach acting with scene partners and how to maintain connection and story.

In the third and fourth weeks, we'll dive into textwork- starting with Shakespeare- to get over any lingering fear we might have of the Bard and begin the process of breaking down texts.

In the last week, we'll do a masterclass session where each willing student can present a short monologue and get direction from the instructor with real time application and performance.

Details:
Participants should be at least 13 years old, have about 6 square feet of open space to move around in, and maintain a willingness to do physical exercises in each class! Video/Zoom is necessary, as well as some way to access PDFs during class.

Minimal "homework" will be given, but Masterclass participation will require memorization of a short monologue to be determined.

Note: Stagework is incredibly vulnerable and physical and the instructor may ask you to try something new and/or seemingly uncomfortable. This should never feel painful, humiliating, or exposing! We want to create a safe space for each student, so please contact the instructor ahead of time if you have any specific physical limitations or instructional needs, but also, please be willing to try things that are not typical - it may lead to great discoveries!

AUTUMN TUSTIN is an actor and director from just about everywhere. Though she now lives in Northampton, she’s spent time living and eating carbs across Europe, Africa, Asia, and the Americas! Autumn earned her first bachelor’s degree in Art Education and Communication at Northwest Nazarene University. After graduating and spending a year teaching and performing in South Korea, Autumn earned her second bachelor’s degree in Dramatic Arts and Musical Theatre at Trevecca Nazarene University (Nashville, TN). While in school, she was cast in the Nashville Shakespeare Festival's Apprentice Company and trained in Shakespearean/classical performance, as well as working backstage at Studio Tenn Theatre Company. After completing her degree, Autumn and her husband moved to Seattle for a season where she worked as a dresser with Taproot Theatre Company. She has since made her way to Western Mass where she has continued her work with Silverthorne, KETG, and Shakespeare Stage. Autumn is currently working toward her MFA in Directing from the University of Idaho, and when she’s not studying, she loves to act, sing, and eat tasty food! Everything she knows is from the brilliant teachers she’s had - and she looks forward to sharing that knowledge!

Participants should be at least 13 years old.